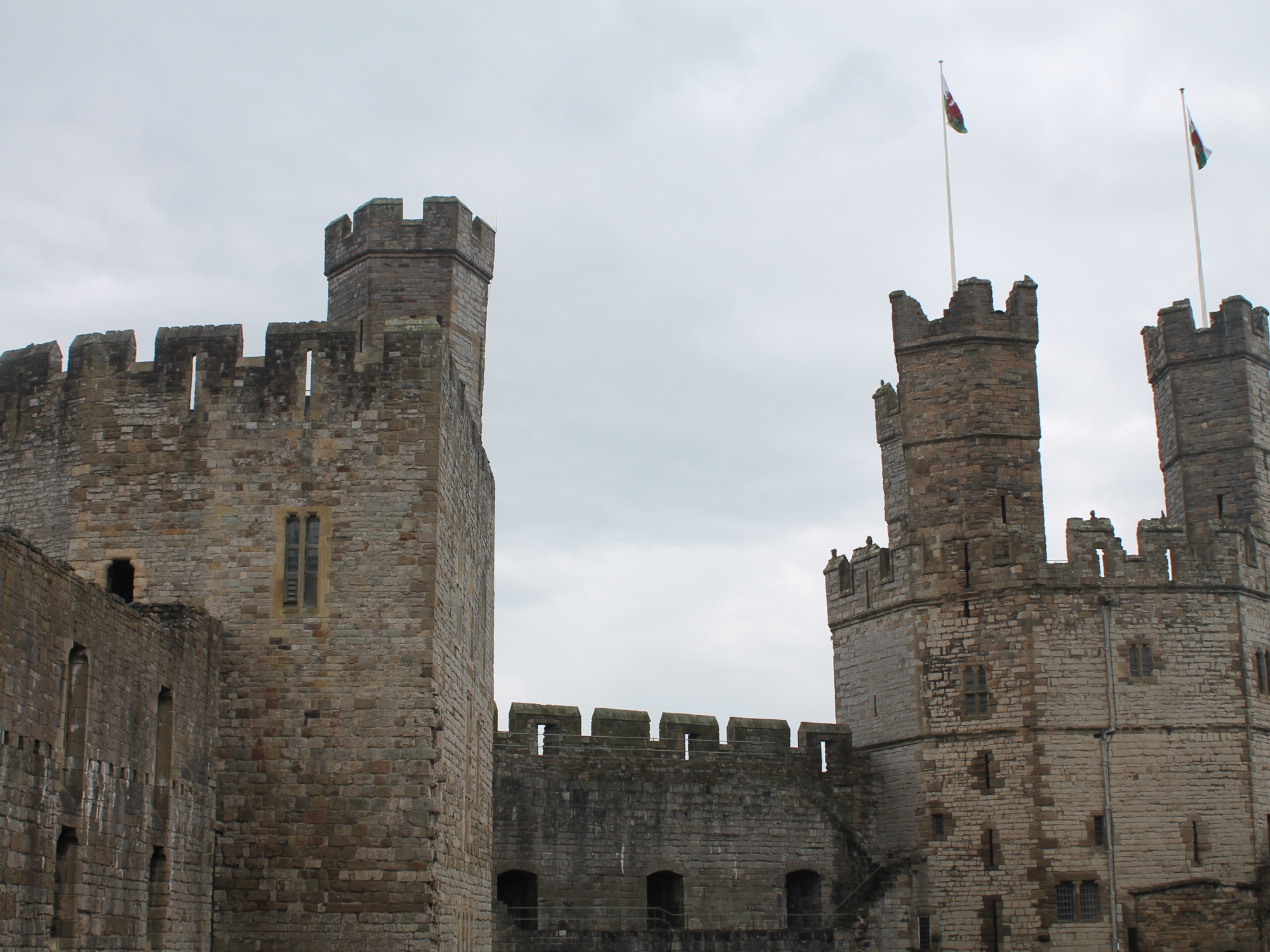 Our last full day in the UK. We hired a car just for the day and took a side trip from Liverpool into Wales. The focus of the jaunt was a tour of some of the Edward I castles that ring northern Wales. In 1283 Edward completed his subjugation of Wales with his victory over Llewelyn ap Gruffudd, and then built his ring of castles to reinforce the point.

The day was cold and rainy so we did not go to all the castles we’d planned, but did get to two of the more famous castles, Conwy and Caernarfon, both World Heritage sites.Caernarfon is where Edward had his son, the future Edward II, invested as the Prince of Wales, a title held by the heir to the British throne ever since. Charles was invested as Prince of Wales at Caernarfon in 1969. Caernarfon towers over a small village by the same name. We strolled through the village plaza and had a lovely lunch at one of the local pubs.

Wales was beautiful, reminding us a lot of Ireland, with bright green pastures enclosed with low stone walls, backdropped by craggy mountain vistas. Unfortunately the weather got the better of us after our third stop, Dolwyddelan castle, perched high on a hill. Not one of Edward’s castles this one was built by Welsh princes as part of their defense against the English.  On a better day we would have climbed up, but instead we called it a day and headed back to Liverpool for dinner and a glass of wine.   Wales will most definitely be on the itinerary for a future trip. 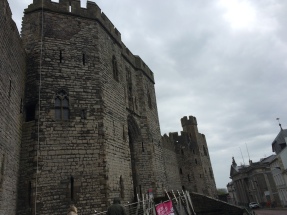 Fireplace in the King’s chamber 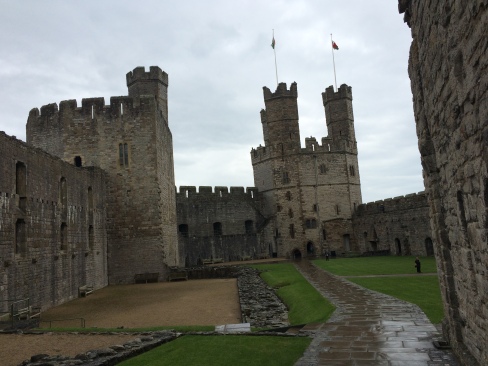 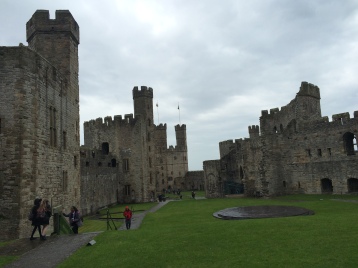 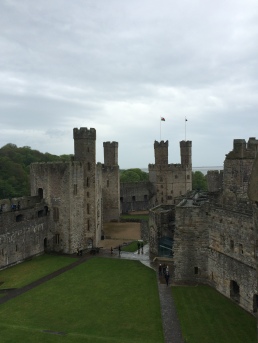 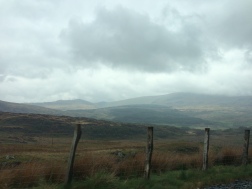 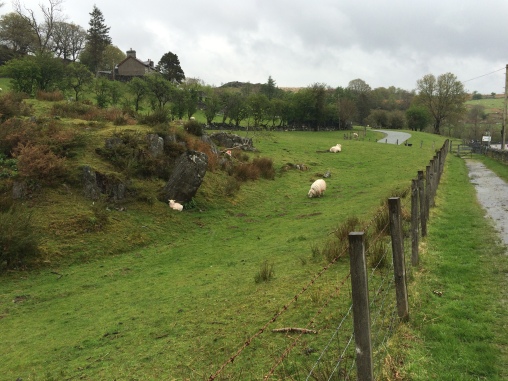